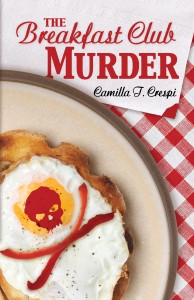 There was nothing more sensual than good food.

Her tongue pressed the tiny pillows of dough against the roof of her mouth.

Tomorrow it was back to the States and a future punctured with question marks, but now, sitting under a canopy of stars and wisteria in an elegant Roman restaurant, with a breeze lifting the ruffles of the silk dress she had splurged on that afternoon and the best gnocchi she’d ever tasted warming her mouth, Lori thought she was doing just fine.”

From The Breakfast Club Murder

She has an unhappy thirteen-year-old daughter to deal with, an invasive vegan mother to keep at bay, and a catering career to bring back to life.

That’s hard enough, but then Valerie Fenwick, DDS, is murdered not far from where Lori lives just days after a nasty confrontation between the two women. Lori is the prime suspect until the two detectives on the case discover that Rob is in financial trouble and has inherited Valerie’s money.

Lori is convinced that her lily-livered, two-timing ex is not capable of murder. She’d be perfectly happy to let him rot in jail, but for the sake of her daughter Jessica, she resolves to find the real murderer with the help of her breakfast club friends.

Along the way, Lori deals with loneliness, anger, sexual hunger and the hope of finding a new love, but
she is tenacious and with the help of her friends, family and good food, the murderer doesn’t have a chance. 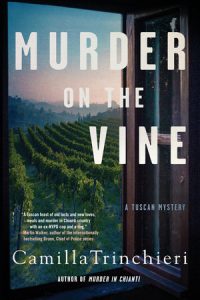 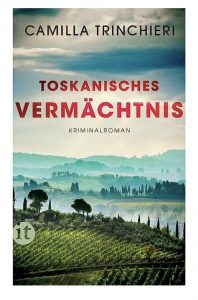 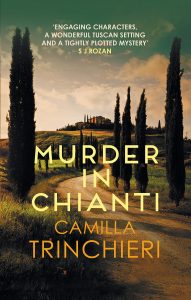